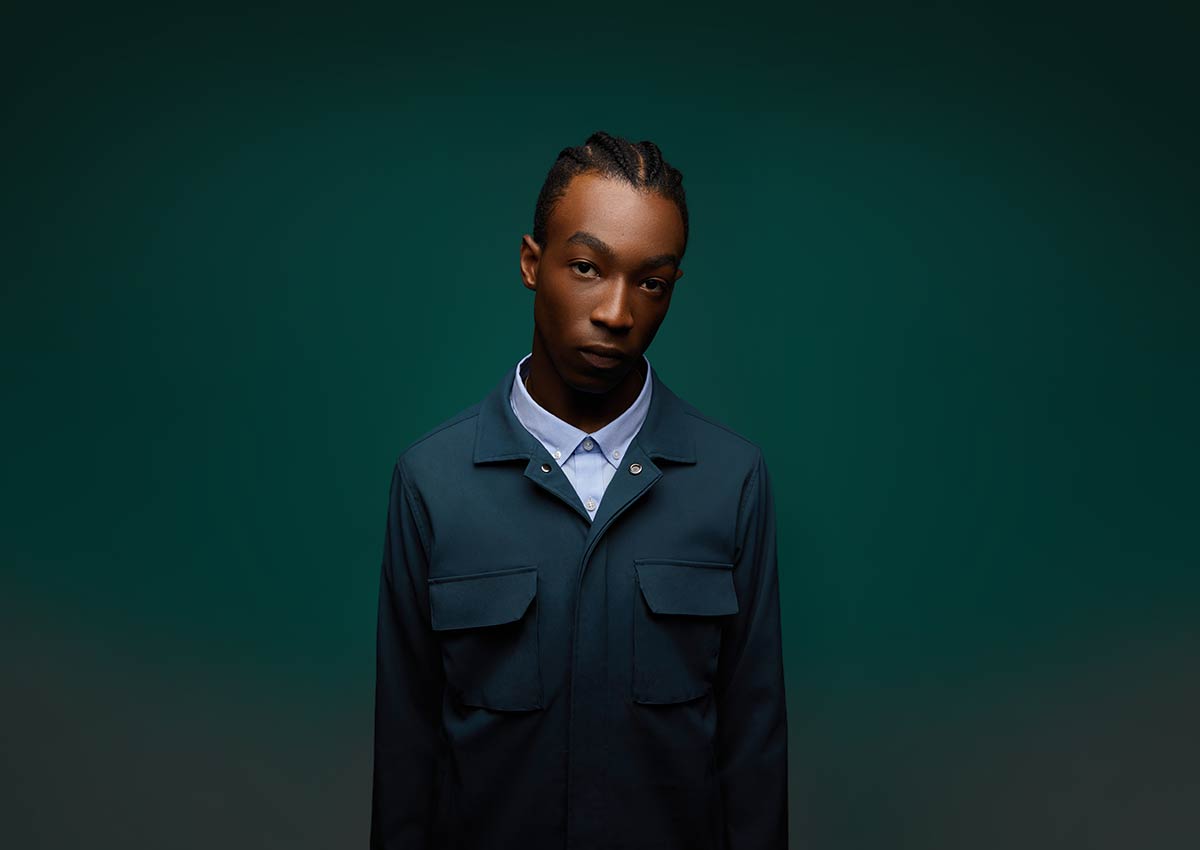 If you had lived in 19th century London or in Montreal during the Industrial Revolution, you would’ve probably worn a jacket resembling the Millwall Shirt Jacket.

Today, the big difference is that instead of wearing it to a grueling job at the factory, you’ll be wearing the Millwall around town and to patios. Or to the cottage. Or to pick up your kids from school. The Millwall has evolved into a sleek everyday essential.

Named after an industrial part of London’s East End, today’s Millwall is a modern and cosmopolitan neighbourhood, but still deeply attached to its roots. Just like Montreal, Millwall knows how to combine its industrial heritage with a fresh outlook on the world.

“Originating in 19th century France, the ‘chore’ jacket has long been the emblem of railroad workers and farmers. Since it was made using robust canvas or moleskin, with an ample fit that easily slipped over overalls, it was ideal for hard work.” Simon Pelletier-Marcotte, product manager, suspects the coat is making a major comeback in contemporary wardrobes due to its timeless look and versatility. “The Millwall Shirt Jacket is just as ideal for evenings around the barbecue as is to do yard work.”

Light and flexible, the Millwall is our modern interpretation of the traditional overshirt. A closer look reveals technical details such as concealed snap buttons and six practical pockets. Two chest flap pockets and two zippered hand pockets allow you to keep essentials nearby, while inner pockets are ideal to safely tuck away cards and other valuables.

A Vallier-coloured hanging loop at the neck allows you to easily hang the shirt jacket in your gym locker or on a hook at home. A simple detail designed to make everyday life simpler.

If the Millwall shirt jacket is just as robust as its ancestor, it is infinitely more comfortable. On top of being made of abrasion-resistant nylon, we’ve added spandex to make it flexible so it moves with you. Another notable feature is its DWR (durable water repellent) treatment that protects from light rain.

A straight cut completes the Millwall’s look. Available in elegant classic black or timeless smoky grey, it’s perhaps the contrasting glacier blue with shades of grey and green that will steal the spotlight of your spring wardrobe.

The Millwall stands out among traditional mid-season jackets with its clean, modern look. Flexible, water-resistant and durable, it’s the ideal piece for urban commutes and activities, be they in the Mile-End, Williamsburg, Tokyo—or simply at home.