Cecile Gariepy on life as an illustrator, career changes, and what inspires her work. 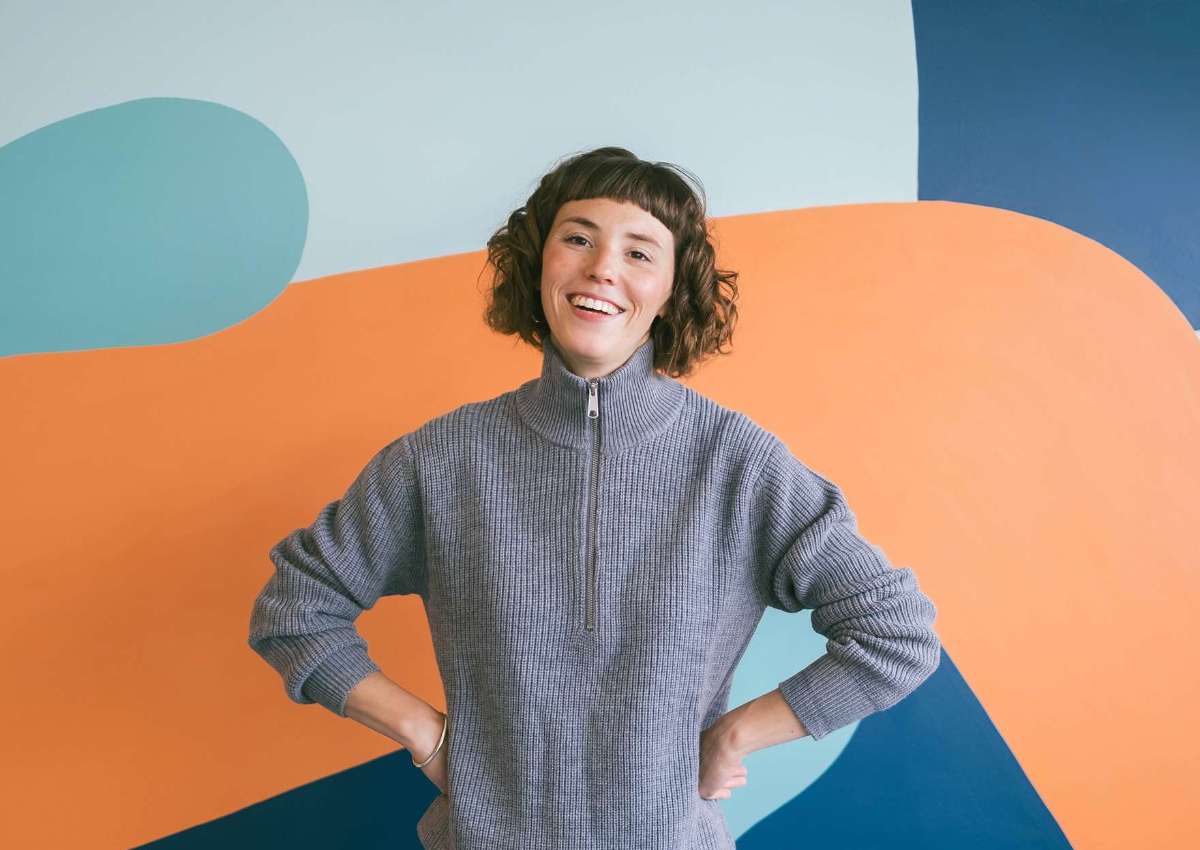 Montreal-based artist Cecile Gariepy is exceptional for all the right reasons. As a professional illustrator, renowned muralist, and an artist unafraid of lending her talents to fashion and advertising, her work speaks for itself. Cecile’s colorful, playful, and narrative-driven illustrations—which usually involve distinctly oversized characters in round, exaggerated shapes—have appeared in the New York Times, campaigns for Apple and Google, and on the walls of buildings around the world.


On a brisk and sunny Friday in mid-October, we had Cecile over to the Vallier offices in Montreal’s Mile-Ex to officially unveil a mural she completed in our staff lounge. We snapped some photos and went to the nearby Dispatch Cafe to get a beat on where Cecile’s from, her life as a TV director turned illustration artist, and what inspires her work.

Vallier Editor - Give us the breakdown of who you are, where you’re from, and what exactly you do.


Cecile Gariepy - Well, my name is Cecile Gariepy. I’m from Montreal, and I produce illustrations. Some people say I’m a muralist, but I don’t like to present myself as a muralist. I consider myself more of an illustrator who’s lucky enough to produce murals.


C.G. - I say I’m from Montreal. My family is originally from Mauricie—I spent part of my childhood in the woods in a remote part of the province near a lake. I swam, picked fruit, hunted for wild mushrooms, and generally hung around outside in the woods. You could say it was a rustic childhood. I spent most of my formative years in the Mile End though. I now live in Little Italy, not far from here (Mile-Ex). I absolutely love it. 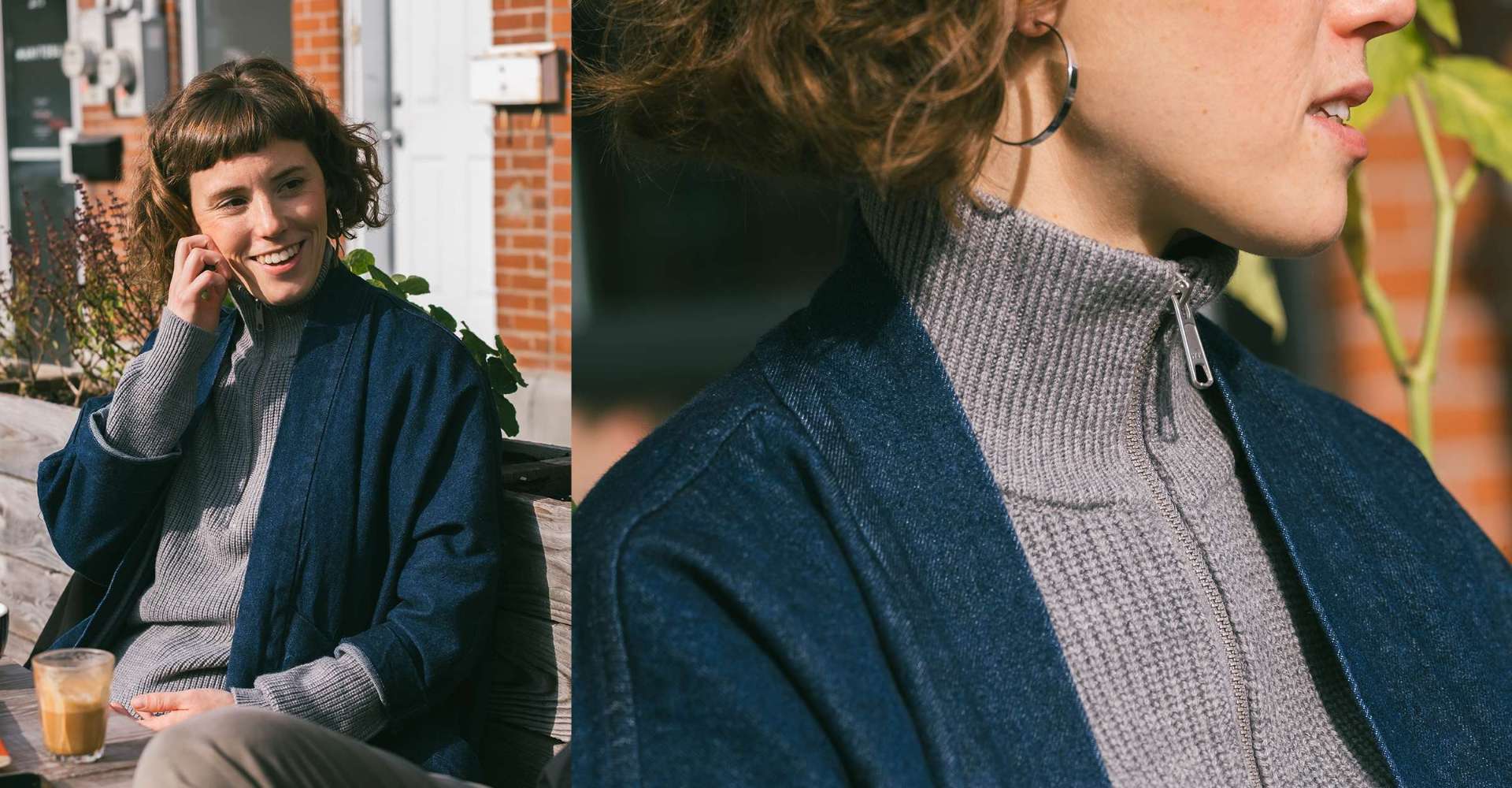 V.E. - Could you give us some insights into how you became an illustrator?


C.G. - I studied film production at Concordia, then worked as a TV and commercial director in Montreal, but I wasn’t totally happy with my early career. I decided to undertake a masters in film in Paris, but it was so rigorously academic I started producing illustrations on the side to send to my friends and family—essentially to make them laugh. I like making people laugh, and they liked my illustrations. So I kept creating illustrations. By the time I got back to Montreal after completing my degree, my career changed.


For me, it’s never been about the medium. It’s always been about what I have to say, the essence of the content. Whether it’s moving images, photographs, or film, the content more than the medium is what matters.

V.E. - Can you tell us a bit about your process? How do you start conceptualizing a piece?


C.G. - I don’t think if I sat down to be creative, ideas would come. During my free time, I’m aware of how people physically express themselves. Whenever I’m out, I note things on my phone or sketch them on a notepad. You could say I’m always observing how things move.


Let’s say I’m at the airport and someone is picking up their luggage in an interesting way, I’ll sketch it quickly, then wonder what that person does for a living, and what they ate for breakfast. I attempt to create a narrative. Sometimes, when I do work for advertising, the focus is more on an interesting visual that conveys emotion through colour or style. But narratives are extremely important—I always want to tell an interesting story. I also think my training as a TV director helped. 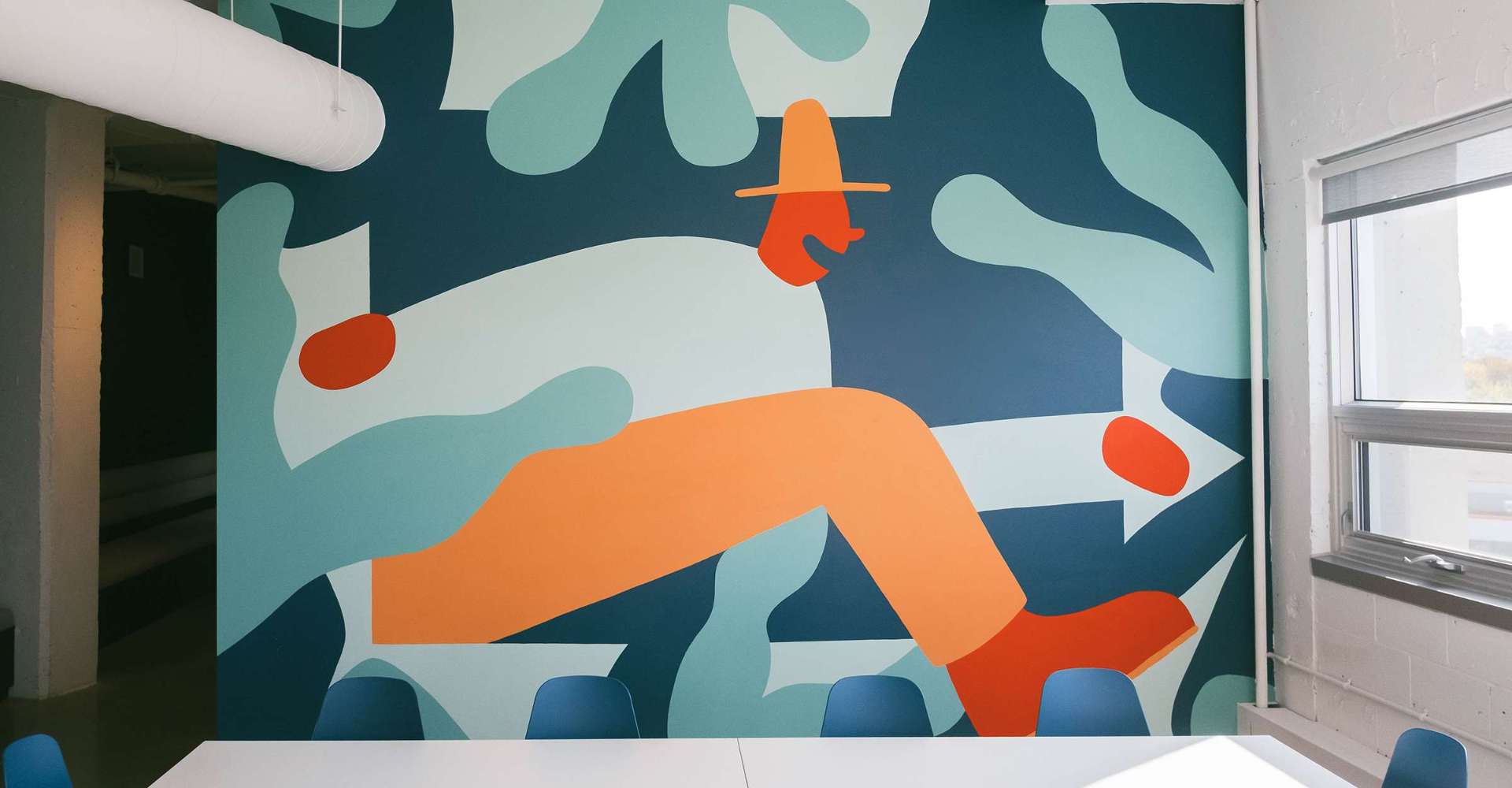 V.E. - Who are some illustrators or artists you admire?


C.G. - (laughs) This question bugs me and I get it all the time because people are always looking to compare one artists work to another of a similar aesthetic. I’d say it’s more about the ideas that come out of that medium than a specific piece from a particular medium or artist. There’s so many artists and everyday people that inspire me. The era we live in has so many images from Instagram, other social media, Vimeo, etcetera. I do think I’m part of an era—call it a movement or trend—of people who inspire each other. For good or bad.


I try and spend less time on the internet and go to museums or galleries or films for inspiration. I read lots and find so many stories or poems that express ideas I’m fond of. These days I’m really into Haiku because I like how those writers express big ideas in such short prose. As an illustrator, I find Haiku inspiring. I also really like films. The Cohen Brothers—I love rewatching their films for the 3rd or 4th time and noticing the subtle details and humour. There’s amazing cinema from Quebec right now.

V.E. - Do you have a favorite season? And could you give us some of your favourite spots in Montreal?


C.G. - I would say Fall, not for pumpkin lattes, but more for the crisp weather. I like to walk my dog on the mountain. I also really like Summit Circle in Westmount, which is a tiny park on the mountain where you can let your dog off-leash. I was there last weekend with my dog, and it’s beautiful in the Fall—almost like the country but in the center of Montreal. 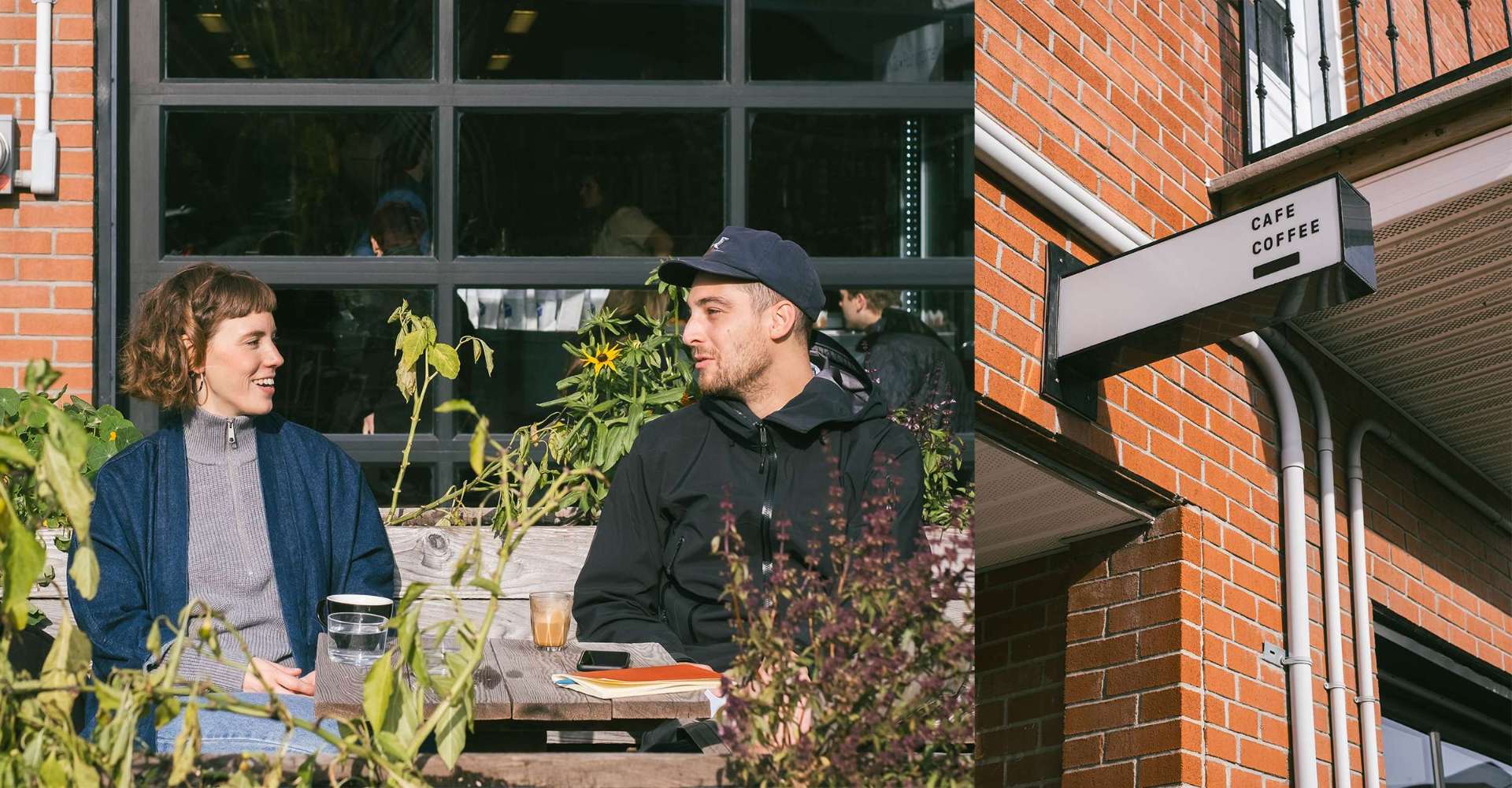 V.E. - So you're saying that this time of year is the perfect time for the Faroe Merino Wool Sweater you’re wearing?


C.G. - (laughs) I haven’t worn many times but I felt like it was already mine when I put it on. I’m going to have trouble restraining myself from wearing it every day this winter. It could easily become my go-to sweater I throw on each morning.

V.E. - Do you have a piece of work you’re particularly proud of?


C.G. - I think coming from the movie industry, I gained an appreciation for collaborative projects and the feeling of a team. Illustration work is very solitary. I’m lucky enough to work with a lot of international clients, but that means I’m Skyping or calling people. I don’t meet clients face to face, so it can be lonely.


When I work on murals, it usually takes a team, and I have the impression of creating something with other people—a project bigger than just my work. The last mural I did that I’m very proud of was a mural on Boulevard Décarie. I worked with a team of three other artists to paint it over three weeks. It was summer, so it was very hot. The lift was 150 feet in the air and we all got vertigo. When the mural was complete it felt like a team effort. I can be proud of projects I do on my own, but I’ve always felt better about my work when the project was inclusive.